Thank you very much for the invitation. I am thrilled to participate in this project.

I didn’t write back to you sooner because I’ve been negotiating the feasibility of carrying out the project in the “place” of my choice. I think now there’s a good chance that it will get a green light. I will get back to you next week with the final confirmation.

The place that I’ve chosen is in Shanghai’s Hongqiao Transportation Hub. The Hub is a critical facility that is constituted not only by the Hongqiao Railway Station that connects to cities all over China with high-speed trains, but also the Hongqiao International Airport which, of course, connects to the rest of the world.

The Hub is perhaps one of the most significant places for this project that I could think of in Shanghai. The pandemic has devastated international transportation and communication in general, and discouraged connection among individuals. Cities in China are now actively recovering from the hit of Covid-19, and public transportation within the country is gradually getting back to normal. In this context, I think the project would contribute to sending positive message of sharing and communication at this “place”. The name Hongqiao (虹桥) means the rainbow bridge.

Please refer to the attached images for a map of the location and a simulation of the installment.

There’s a lot to think about when you place a pile of fortune cookies in a public place in Shanghai. Though common in Chinese restaurants in North America, fortune cookie is actually an American invention which derived from Japanese tea cookie and made popular by restauranteurs in an attempt to adapt to the dining preference of having a dessert at the end of a meal brought to America from Europe. In a way, fortune cookie could be considered as a marker of migration of people, cultures, and food. In China, fortune cookie is nowhere to be found in restaurants or pastry shops. It could, however, be sourced with ease online, which plays on the idea of what locality and local resource means to us today.

Nevertheless, in response to the parameters of the work, I did some further research and discovered the story of one of the most renowned local pastries in Shanghai. The butterfly crispy biscuit (蝴蝶酥), as it is called in Chinese, is a household favourite, which could be traced back to its French origin. That is palmier. However, it was the Russian version of the palmier recipe that was introduced to Shanghai over a century ago, and made popular by the Russian nobles who escaped to China after the 1918 revolution and the jewish people who escaped to Shanghai in particular after the 1930s. A hundred years later, people in Shanghai would be mildly surprised if they were told that their favourite biscuit was once, well, foreign.

I guess what I’m saying that at a time when countries shutting down borders to one another, we should probably be reminded that communication and migration not only brings us novelty, it also brings us tradition. There’s always an open end to every imagined community. I hope this project would restore some of our good faith in better embracing one another when coming out of isolation on individual level and at a bigger scale. 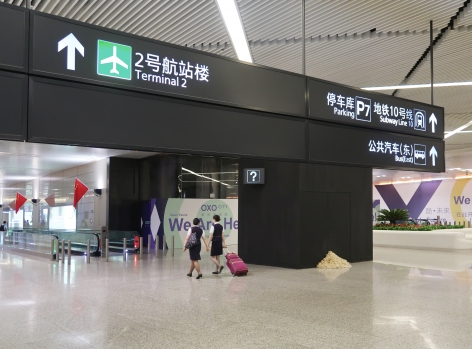 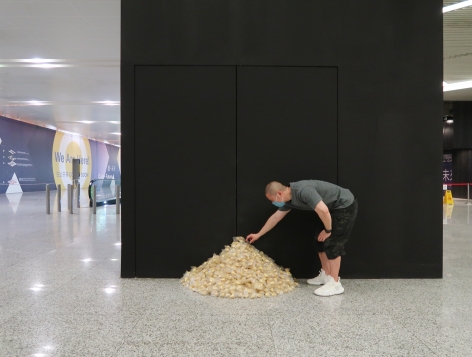 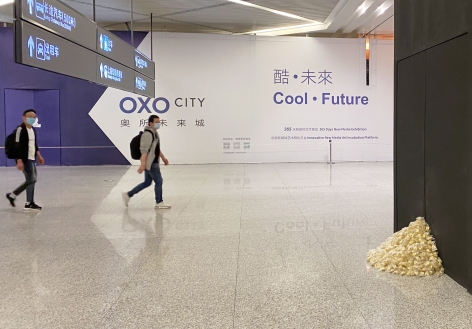 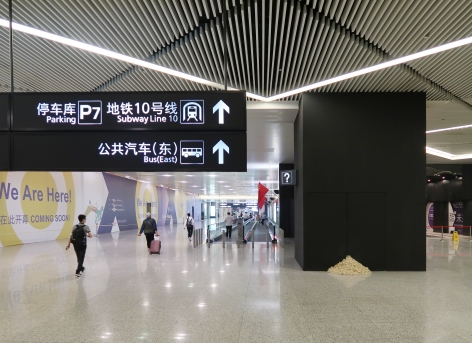 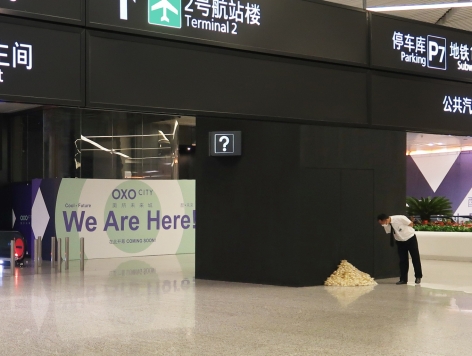