This series of work represents source material as varied as 19th Century American trompe l’oeil painting by John Peto, images of women found on the internet by searching “nice racks,” American presidents, and Jasper Johns’ painting “In the Studio,” 1982. St. John’s work makes claims for the relevance of contemporary art by abandoning a hierarchy of culture and placing art equally at the center of the broader discourse with mass media.

At the heart of this exhibition is the question of representation and the slippery boundary between what is real and what is not. Mimicking the “rack” paintings of Philadelphia painter John Peto, St. John employs trompe l’oeil as a metaphor for the increasingly complex nature of fact and fiction and how information is perceived, delivered, represented, and understood in the age of the internet and cable news. St. John cleverly updates the tradition of painstaking, trompe l’oeil painting by incorporating both real objects and modern reproduction (photographs and photocopies). For St. John, the process of collecting and displaying objects and images, whether done by a teenager in a bedroom or an artist in the studio, is both a means of generating a narrative about one’s own identity and who we might be, or want to be, as a people. This body of work moves from the urban studio to the country but it continues St. John’s investigation into how people generate meaning through commemorative acts.

Having lived in New York for many years, St. John now lives in the Berkshires and the title Country Life alludes to the potentially false narrative of simplicity and irony that attends that lifestyle. If the world has truly become inescapable with internet access and cable television, perhaps a country life is as thin a veneer of reality as the faux wood treatment used by St. John in many of the paintings in the exhibition. Using a wide range of techniques, St. John’s paintings alternately fool the eye and call attention to their own material construction.

In contrast to the sentiment of Norman Rockwell’s paintings, St. John’s work is a clear-eyed representation of America at this moment. Without imbuing his works with any ostensible ideology, St. John presents his viewers with the space to occupy a subjective position. “Like watching the news,” St. John says, “you are left to wonder, what’s real and what’s not.”

Michael St. John lives and works in Sheffield, Massachusetts. Karma will publish St. John’s first major monograph in September, shortly after the opening of this exhibition. Karma will concurrently present a large selection of work from St. John’s ongoing series These Days: Leaves of Grass made between 1996 and 2013, on view October 10 through November 2. Along with an extensive resume of curatorships, St. John has held numerous teaching positions. 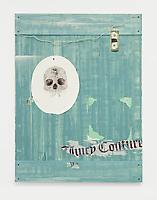 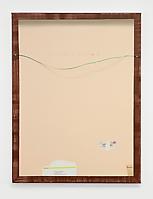 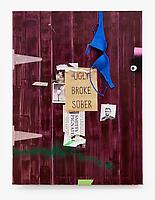 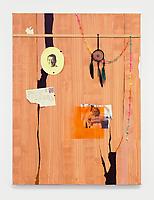 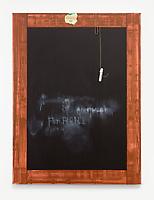 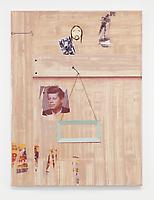 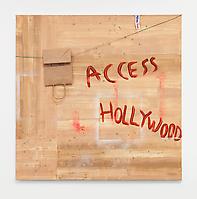 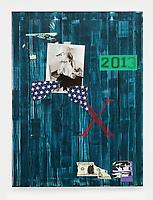 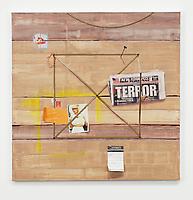