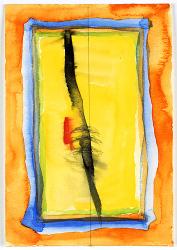 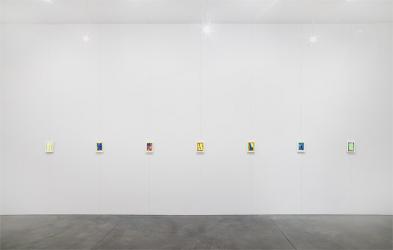 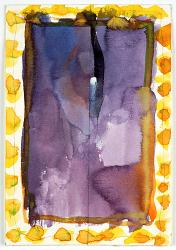 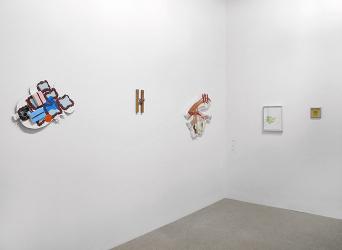 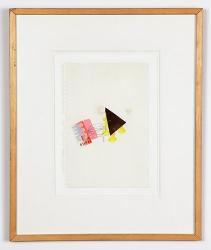 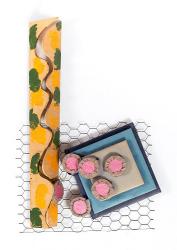 "She Recreated Herself as Spacious", 1987 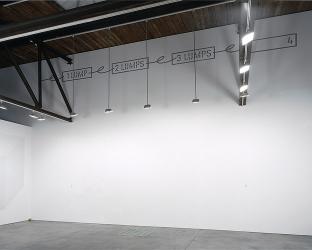 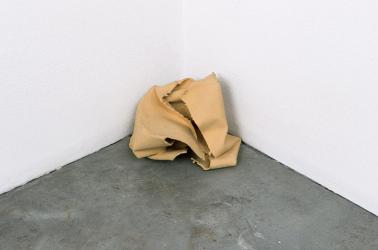 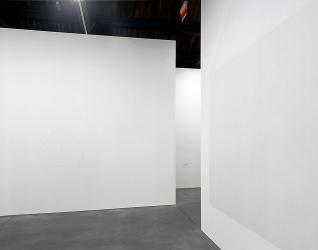 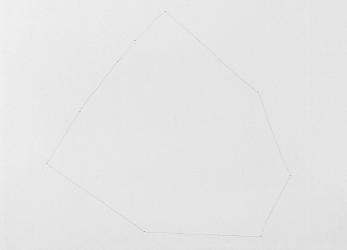 1975
"Selections from the Collection of Dorothy and Herbert Vogel," The Clocktower, Institute for Art and Urban Resources, New York

1990
"The New Sculpture 1965-75: Between Geometry and Gesture," Whitney Museum of American, New York

1994
"From Minimal to Conceptual Art/Works from the Dorothy and Herbert Vogel Collection," National Gallery of Art, Washington, D.C.

The Formal Use of Text in Modern and Contemporary Works on Paper
November 2 – December 31, 2005
Main Gallery